I am Abdullahi Idris Garba (Jagaban Kontagora) was born on September 6th, 1975 and I am running for the seat of member representing Kontagora/Wushishi/Mariga/Mashegu Federal Constituency at the Federal House of Representatives of the Federal Republic of Nigeri in the up coming 2023 general elections.

EDUCATION: I had my primary education in Baptist Primary School, then proceeded to Government Secondary School where I obtained my Secondary School Certificate. For the Tertiary Education, I studied at Ahmadu Bello University Zaria and later to University of Abuja. Prior to becoming a Member of the House of Representatives, I was a Veterinary Officer from 1992 to 2006.

Our Manifesto About Me

POLITICAL PRIORITIES: I have passion to deliver quality Education, providing scholarships to student and provide good Healthcare Centers to the good people of my Constituency. Other infrastuctures that comes along with development will include good roads and the provision of portable water. Skill aquisition is key in providing jobs for my youthful population in my Constituency, providing grants, welfare packages for the less privileged. I bring the Federal Goverment closer to the people by ensuring inclusion of mega infrastructural project into the budget.

TRADITIONAL RECOGNITION: I am conferred with the traditional title as the first Jagaban Kontagora by the Late Emir of Kontagora, Alhaji Saidu Namaska (Sarkin Sudan Kontagora CON) on the 16th January, 2021 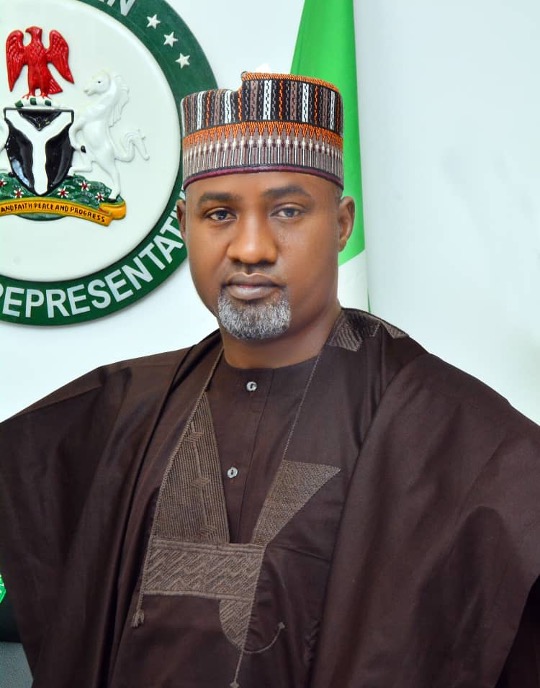 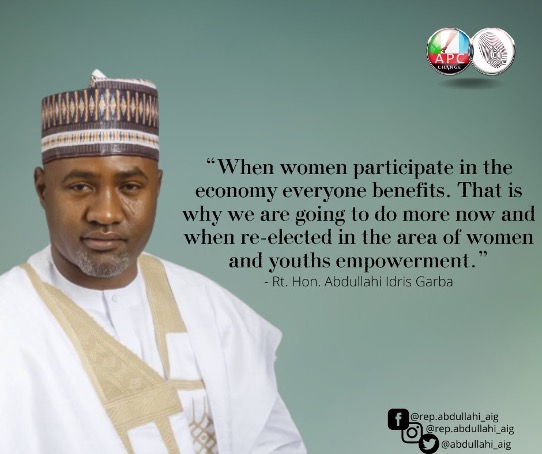 "My forcus has always been on being a good representative, for all representation, a good role model and pave way in proviion of life changing social amenities for the betterment of my fellow constituents"- Rep AIG 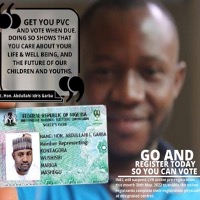 Created in 1979, it is home to the Sarkin Sudan. Agriculture is a key economic activity in the LGA, with the areas known for the cultivation of crops such as sorgum, millet and cotton.

Wushishi LGA is home to the forgotten town on Zungeru, a town where Frederick Lugard sign the amalgamation on Nigeria. It is also the birth place of renowned Nationalist Dr. Namdi Azikiwe and the birth place of Former Military Governor of Eastern Region Lt. Col. Chukwuemeka Odumegwu-Ojukwu. the LGA has a vibrant agricultural sector and blacksmithing. 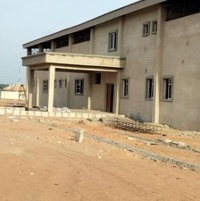 Farming is a major economic activity in the area with crops such as maize, groundnuts and guieacorn grown in substantially large quantity. Trade also booms as its host to the famous Beri market where a wide variety of commoditires are traded. 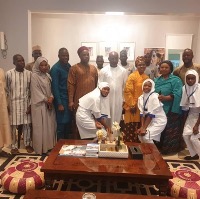 The LGA is known for massive cultivation of crops such as cowpea amd millet. It has a viable trade sector with the LGA hosting several markets where plethora of commodities are traded.